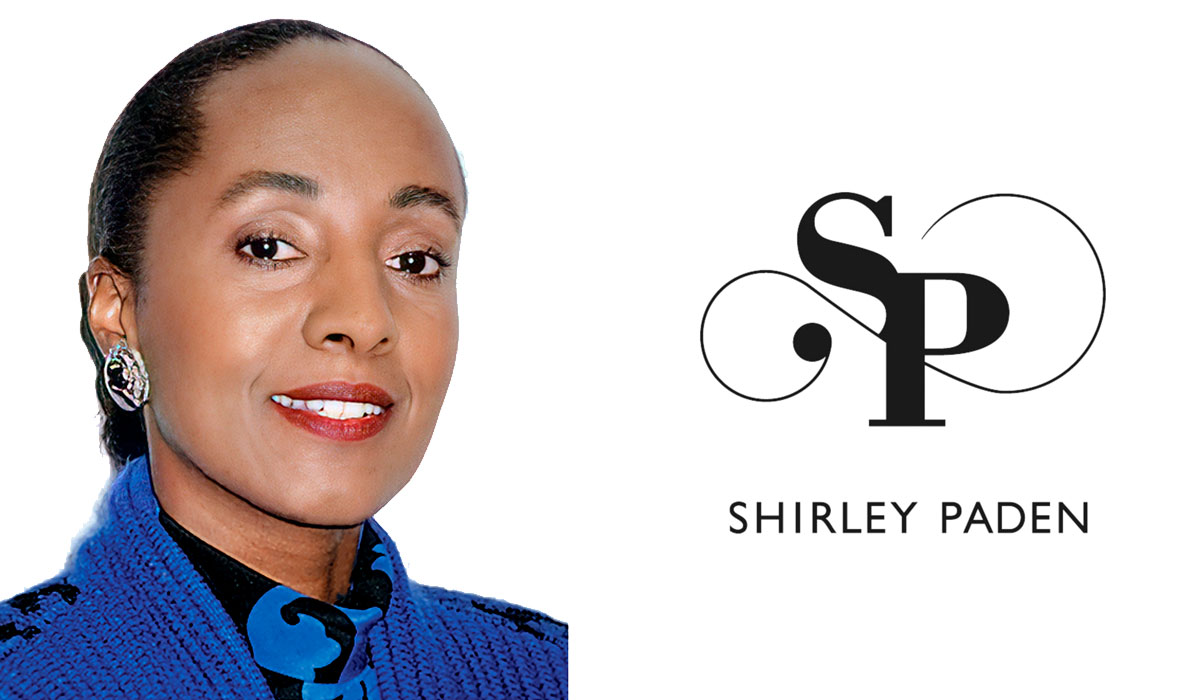 This is your chance to gather with other fans, grab some breakfast treats and meet Shirley Paden. Shirley will be present to answer questions, sign books or share stories and laughter with her fans.

As an internationally recognized hand knitwear designer and author, Shirley Paden’s designs and articles have appeared in the leading magazines in the hand knitting industry such as Vogue Knitting, Interweave Knits, Interweave Crochet, Knitters, Family Circle, and Knit it as well as in 17 different books and in the collections of leading yarn companies.

Her first book, Knitwear Design Workshop, was the best-selling knitting book on Amazon.com in 2010 and remains a key industry reference. Her recently released second book, Knitwear Workshop Designs: Duets and Inspirations, showcases the designs of 16 students who used the techniques taught in Knitwear Design Workshop to design a series of beautiful garments and accessories. It is quickly becoming another industry favorite.

She has taught and lectured on various aspects of hand knitting and crochet locally, nationally, and internationally including on the new online series, Virtual Knitting Live. She also has an online class, Handknit Garment Design, featured on the popular Craftsy website as well as a design app, also entitled Handknit Garment Design, in both the Apple App Store and the Google Play Store.

Shirley has been featured on HGTV and Knitting Daily TV as well as in designer interviews in the leading knitting magazines and in the well-known Designer’s Studio series. The British magazine The Knitter has listed her in their “Who’s Who in North American Knitting.” She is also the owner of Shirley Paden Custom Knits located in New York City.